Kota formerly known as Kotah, is a city in the northern Indian state of Rajasthan. It is located 240 kilometres (149 mi) south of state capital, Jaipur. Situated on the banks of Chambal River, the city is the trade centre for an area in which millet, wheat, rice, pulses, coriander and oilseeds are grown; industries include cotton and oilseed milling, textile weaving, distilling, dairying, manufacture of metal handcrafts, fertilizers, chemicals and engineering equipment.

It has fertile land and greenery with irrigation facilities through canals. Kota is one of the industrial hubs in northern India, with chemical, engineering and power plants based there. The rail junction, a road hub, lies 4.8 km (3 mi) to the north.

Kota is one of the principal cities of Rajasthan state. Kota has coaching facilities for pre-engineering, pre-IIT and pre-medical examinations. Kota has a distinctive style of painting. The Crosthwaite Institute is located in Kota, as are old and new palaces of the Maharao (the maharajahs).

An official Census 2011 detail of Kota, a district of Rajasthan has been released by Directorate of Census Operations in Rajasthan. Enumeration of key persons was also done by census officials in Kota District of Rajasthan. In 2011, Kota had population of 1,950,491 of which male and female were 1,023,153 and 927,338 respectively. There was change of 24.35 percent in the population compared to population as per 2001. In the previous census of India 2001, Kota District recorded increase of 27.55 percent to its population compared to 1991. The initial provisional data suggest a density of 374 in 2011 compared to 301 of 2001. Total area under Kota district is of about 5,213 sq.km.

The Chambal River flows alongside Kota. This river is a tributary of Yamuna River. The last major dam on Chambal River, named Kota Barrage, is situated here only. The dam was constructed in 1955 to stop water for the production of electricity through thermal power.

The city is the trade centre for an area in which cotton, millet, wheat, coriander and oilseeds are grown; industries include cotton and oilseed milling, textile weaving, distilling, dairying, and the manufacture of metal handcrafts. Kota also has an extensive industry of stone-polishing of a stone called Kota Stone. Kota stone is blue in colour and is used for the floor and walls of residential and business buildings. It is a cheap alternative to marble. 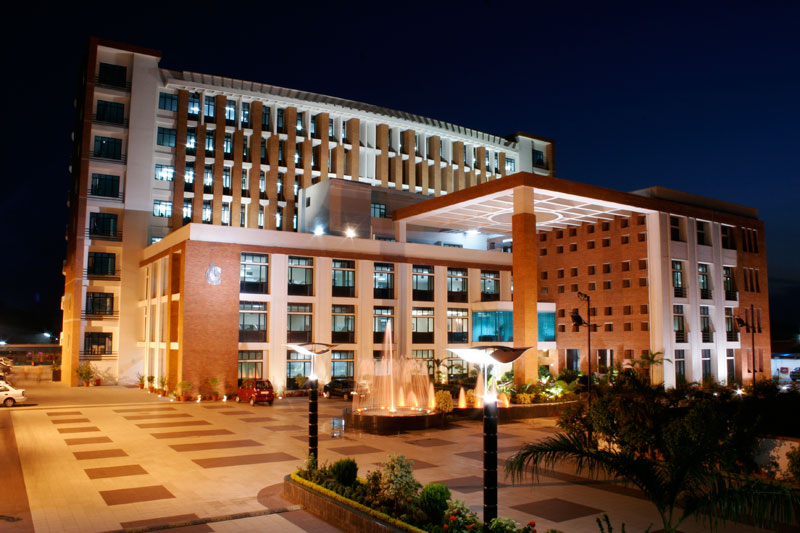 Education has become a major part of the city's economy. It has become a major hub for coaching for Engineering and Medical Entrance examinations, attracting hundreds of thousand students every year. Students from all over India come to study in Kota and prepare particularly for the IIT-JEE and AIPMT. 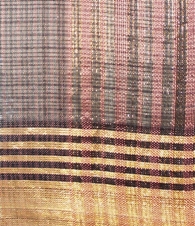 Kota is known for the fine translucent muslins called Masuria Malmal. Originally, such saris were called Masuria because they were woven in Mysore. The weavers were subsequently brought to Kota by Rao Kishore Singh who was a general in the Mughal army. The weavers were brought to Kota in the late 17th and early 18th centuries, and the saris came to be known as 'Kota-Masuria'. Kota saris are popularly known as 'Masuria' in Kota and Kotadoria outside the state. 'Doria' means thread. Bheru-gali in Rampura can still be found lined up with saree shops over half a century old. 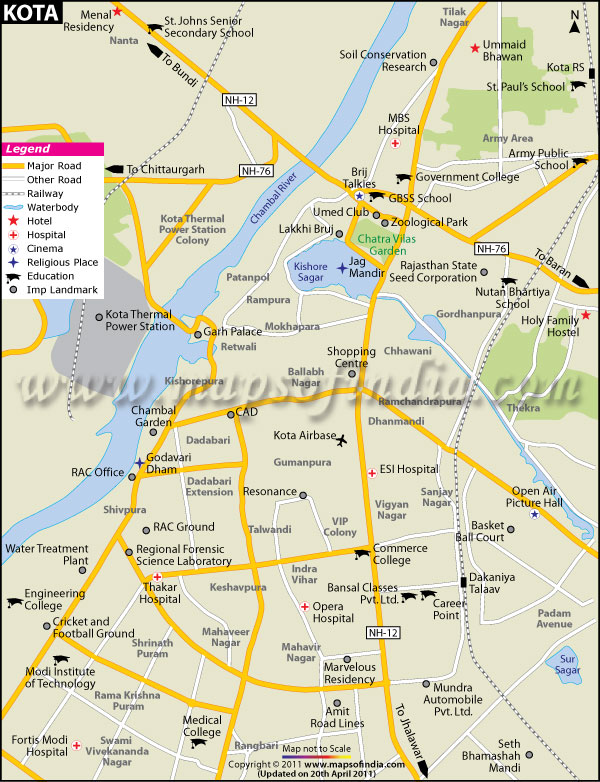 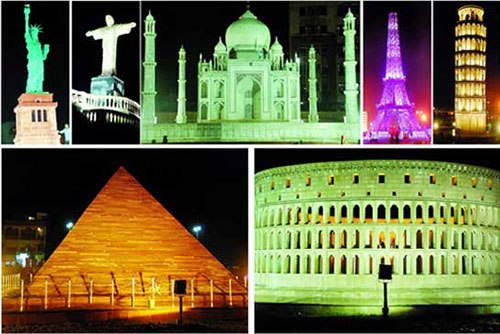 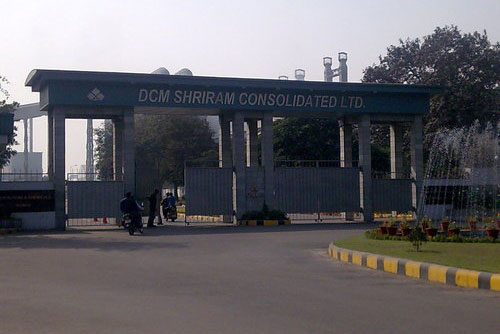 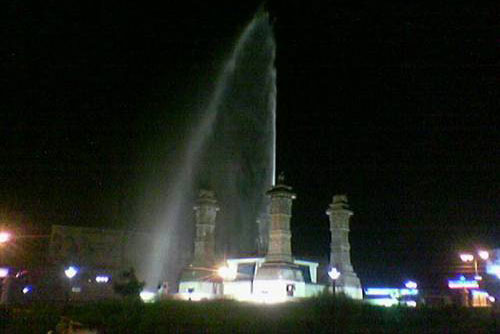 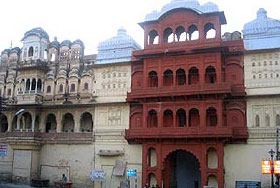 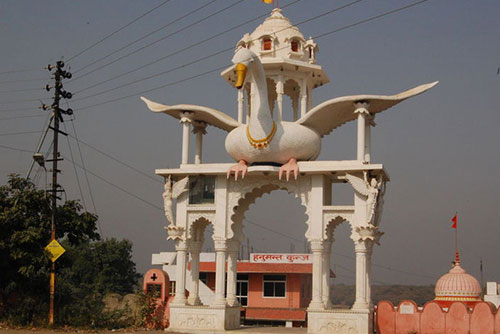 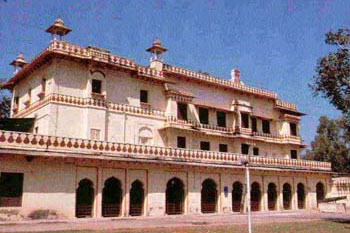 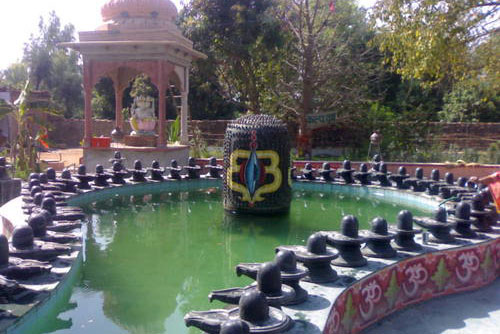 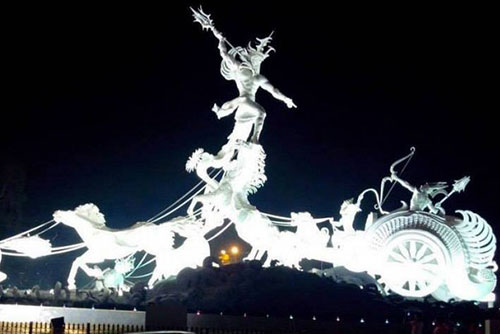 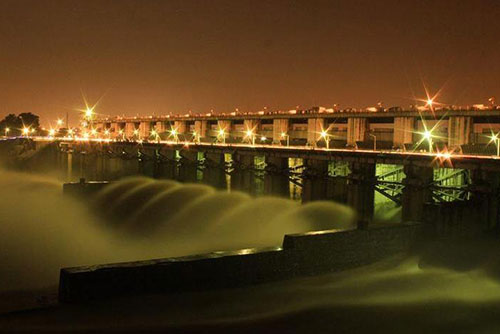 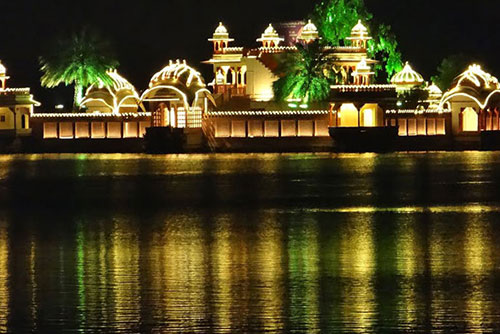